Radiation therapy (RT) has been developed as a purely cytostatic/cytotoxic therapy against cancer. Abundant preclinical and clinical data suggests that at least part of the therapeutic effects of RT involve the activation of tumor-targeting immune responses, which can be actioned with immunotherapeutic agents toward superior efficacy. The meeting will review/critically discuss strategies to harness RT as an immunostimulant with the objective of developing novel, clinically relevant combinatororial regimens involving RT and immunotherapy.

RT is the most common form of therapy for cancer (>50% of patients receive RT as part of the clinical management of the disease) but is normally NOT employed according to dose and fractionation schedules that enable immunostimulation and hence unleash potential for combining RT with immunotherapy. Immunostimulation by RT is a novel concept with elevated potential to extend the indications for which immunotherapy is effective, generally in the context of acceptable toxicity.

www.castellodalpozzo.com
+39-0322-53713
Castello Dal Pozzo's history is as unique and historic as its luxurious surroundings, and it boasts gourmet restaurants, an outdoor pool, endless gardens, and resort-style amenities. The romantic Castle was originally built by the Visconti family and has been in the Dal Pozzo family for six generations. While decorated with sumptuous chandeliers, sumptuous furnishings and fabrics, and exquisite crystal goblets, our 45-room boutique hotel feels more like a private residence than a 5-star luxury hotel. 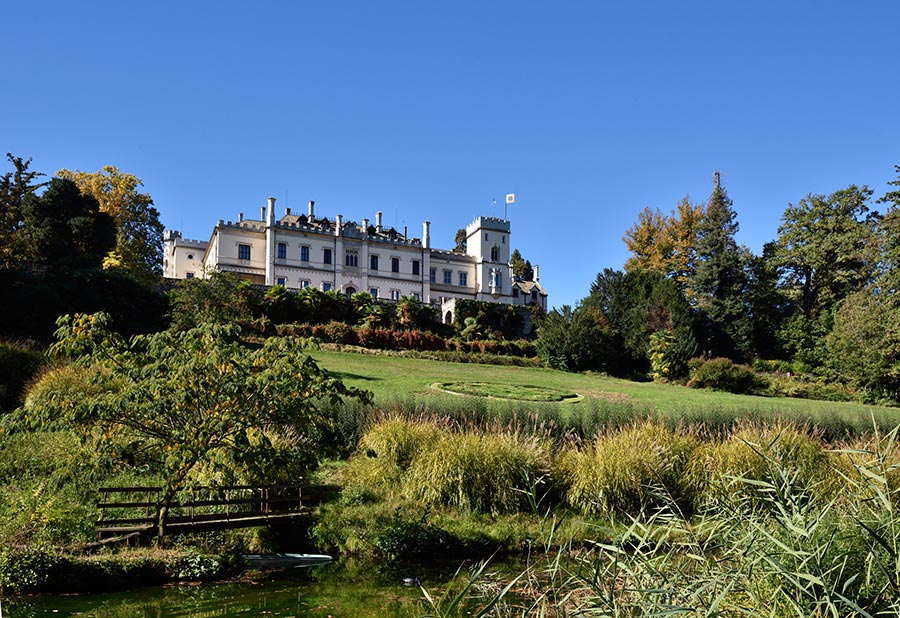 The Malpensa Airport (MXP) is the preferred airport as it is only 25 minutes from the meeting location.

The Foundation will be providing airport transfer from MXP airport.

No Scholars attended this meeting