Epigenetics is the study of stable patterns of gene expression that determine cellular identity. Epigenetic information is substantially altered by multiple mechanisms in cancer cells. An important development in the field has been the ability to reprogram the epigenome through drugs that target the epigenetic machinery (epigenetic therapy). Early positive results with DNA methylation and Histone Deacetylase inhibitors led to an explosion of drug development, with more than 30 drugs targeting more than 6 different pathways currently in early stage clinical trials. Epigenetic reprogramming is also viewed as an exciting way to reverse drug resistance and sensitize cancers to chemotherapy and immunotherapy.

There are key basic and translational issues that remain unsolved in the field, particularly as it is moving to wide acceptance in combination clinical trials. Which epigenetic target will provide optimal chemo or immunosensitization? What are the mechanisms of response and resistance to this therapy? Are the effects of epigenetic “priming” through modulation of tumor or host cell epigenetics?

The meeting theme was to explore targets, drugs, combinations, and mechanisms of response to epigenetic therapy in cancer. All 16 presentations addressed aspects of this theme. The first session concerned established therapies including DNA methylation inhibitors and histone deacetylase inhibitors. Peter Jones summarized mechanisms of gene silencing by DNA methylation and gene activation by inhibition of these enzymes, including translational data showing that activation of endogenous retroviruses was associated with in-vivo responses.

Stephen Baylin showed how epigenetic mechanisms are used by cancer cells to provide a selective advantage for growth and invasion, and he showed how this can be interrupted by simultaneous targeting of DNMTs and HDACs. Lucy Godley discussed the role of TETs in dynamic processes including the hypoxia response in different cancer models and how this could contribute to cancer progression. Kristian Helin presented data from a new CAS9 screen for selective killing of AML cells, focusing on new epigenetic targets.

The second session continued the theme of new targets with presentations by Ali Shilatifard (who discussed new drugs target the COMPASS proteins), Cigall Kadoch (who summarized existing data on the SWI/SNF family of proteins’ role in cancer, including possible ways by which they can be targeted), Jean-Pierre Issa (who described a new drug targeting CDK9) and Nada Jabado (who summarized how mutations in histones lead to cancer development and how this can lead to therapeutic approaches through synthetic lethalities). The third session focused on combinations of epigenetic therapies with other treatments, including chemotherapy. Faye Rassool showed how DNMT and PARP inhibitors are synergistic, including new data on downregulation of DNA repair pathways by DNMT inhibitors, leading to sensitivity to PARP inhibitors. Kenneth Nephew presented data obtained from a clinical trial of DNMT inhibition combined with chemotherapy in ovarian cancer that showed promising clinical results. He proposed novel approaches by which clinical results of epigenetic therapy can be enhanced, including through combinations that target the tumor microenvironment. Rugang Zhang also discussed therapies in ovarian cancer, focusing on the subset of tumors that carry epigenetic mutations (e.g. ARID1A) and how these can be targeted through synthetic lethalities with other epigenetic targets.

Charles Roberts continued on this theme, extending it to multiple other mutations in the SWI/SNF pathways, discussing how these alter the epigenome and create vulnerabilities to other therapies. The final session focused on the emerging field of immunosensitization by epigenetic therapies, in part through misregulation of silenced repetitive elements. Matthew Lorincz summarized what is known about the regulation of epigenetic silencing at retrotransposons and other repeats, and how this can be disrupted in cancer. Daniel DeCarvalho reviewed the concept of activation of repetitive elements as a key mechanism of the anti-tumor activity of DNMT inhibitors and showed new data on dissecting the specific elements mediating this effect. Shelley Berger showed recent data on potential immunosensitization by inactivation of TET2 in T-lymphocytes and on oncogenic roles of activating P53 mutations. The final speaker was Yang Shi who presented recent data on immunosensitization by targeting LSD1. The final session was a group discussion that focused on the most promising approaches presented, and on how to prioritize targets for clinical testing and drug development based on pre-clinical studies.

Lay summary
Epigenetic therapy refers to treatments aimed at changing the nature of cancer cells by manipulating the instructions that govern their cellular identity. Over the past few years, this field has led to many drugs that are being tested in clinical trials, some of which have made it all the way to FDA approval. The meeting focused on expanding these successes by understanding better how current therapies work, by discovering new ways to target epigenetics, and by designing therapy combinations that exploit the effects of the drugs on cellular identity and phenotypes. An emerging theme of the meeting was the effects of epigenetic therapies on the immune system, and on designing therapies based on therapeutic vulnerabilities created by mutations in epigenetic effectors, or by drugs that inactivate these effectors. 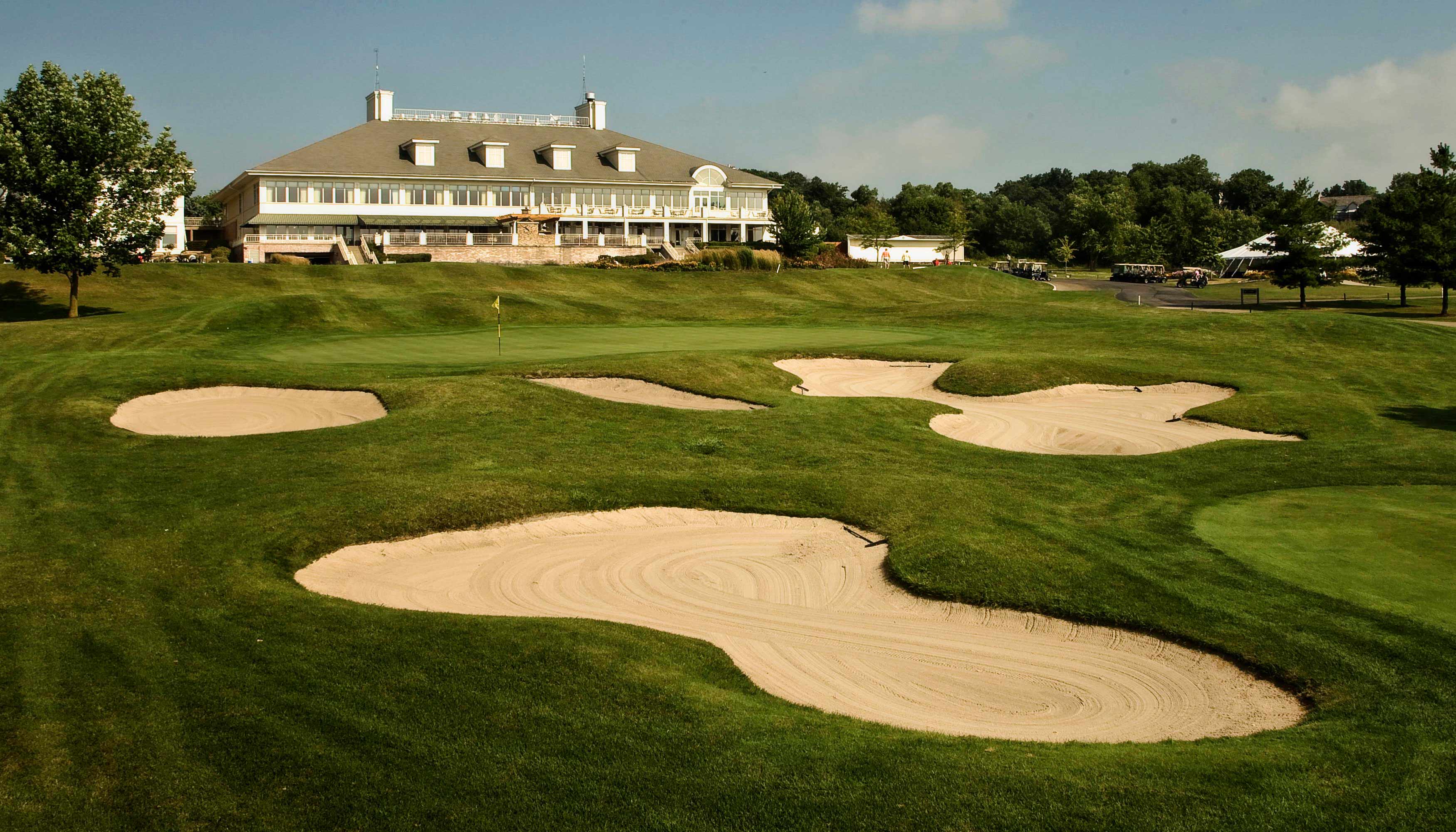 No Scholars attended this meeting